People play games with each other, whether we admit it or not.

We’re always in that unspoken, back and forth, push and pull exchange with other people to “feel them out” so we can get what we want.

It’s the fear of “making it weird” or “rocking the boat” that keeps us from saying the important things out loud. 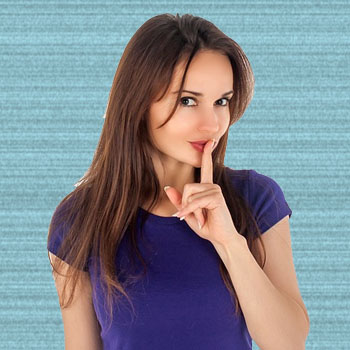 So, we play the game of letting our actions and behavior do the talking instead. And this couldn’t be truer when it comes to dating.

In most cases, that guy you like isn’t going to just let you know straight up how HE feels about you.

Usually, you’re trying to figure out if you should openly act on your feelings for him – or just carry that torch for him in tortured silence.

After all, NO ONE wants to take it a step further just to get embarrassed after finding out that the other party doesn’t feel the same.

You have to understand however, that playing this game isn’t without RISKS.

Being too guarded around a guy will get in the way of getting close to him.

If you want to get a guy to like you – and uncover his REAL feelings – you’ll need to lower your guard just a tiny bit and keep your eyes peeled for the telltale signs of interest:

If you look at it from a guy’s perspective, you’ll find that we’re also a bit on the defensive. We’re constantly testing the waters, playing a million “what if” scenarios in our head and making sure we’re not going to get shot down.

Plus, guys are usually the ones who start the conversation. If you’ve ever had to walk up to a stranger and start talking to them, you know how TERRIFYING this can be.

So men try to play down their fears by pretending to be chill even though they’re sweating bullets on the inside. 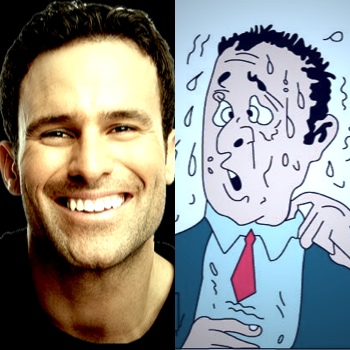 But how do you know that it’s not just apathy you’re seeing?

If he’s also showing off or dropping hints about how cool/badass he is ON TOP of his feigned nonchalance, then you’re probably onto something.

A person’s true inner state isn’t just about what he says, but also with HOW he says it.

When a man’s not feeling quite himself, the tension building inside of him will manifest through his behavior – like with the way he speaks.

For example, a guy that likes you might trip over his words and use a lot of fillers (e.g. “uh…”) to avoid those uncomfortable pauses in between the conversation. 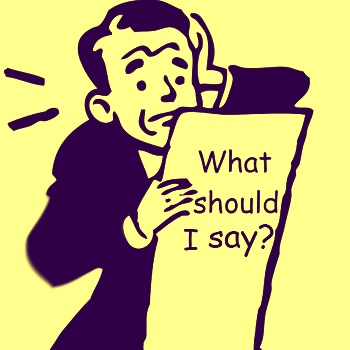 Also, pay attention to the pitch of his voice. If he’s feeling flustered when he’s around you, his vocal tone will go up.

He Probably Likes You – Sign #3: It’s Also What He DOESN’T Say

A guy who’s attracted to you will also give away his feelings in non-verbal ways.

Be on the lookout for what he DOES and how he acts around you. When he glances in your direction and it takes him a little too long to look away, save that for future reference.

Same goes if he gives you the once-over, i.e. doing a quick, top-to-bottom visual sweep.

I know some women aren’t cool with guys checking them out. But if he’s quick and discreet about it (read: no leering or hard stares), his brain is just taking a couple of seconds to process all that pleasant visual information.

(That was a nice way of putting it, right? C’mon, gimme some credit here…)

Check out his face too – if he’s got a crease in his forehead or raised eyebrows, there’s a good chance you’ve got his attention and piqued his interest.

A guy who gets up close and personal with you, or “accidentally” brushes his hand against yours probably wants to be more than friends.

Physical closeness and touch are good indicators of interest in a person. If he frequently sits a little too close to you in the break room (or classroom), finds a reason to give you a high-five or playfully punches you in the shoulder, something’s up.

Oh, and if you’re out somewhere in public with him and he acts like a shield to keep you from crashing into other folks, that’s a positive sign. 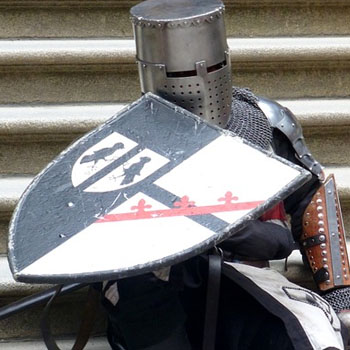 That means his instinct to look out for loved ones is kicking in, so that’s good news if he feels that way for you.

Like I told you earlier, men consider the act of walking up to a woman and start talking to her as a HUGE psychological and emotional hurdle.

I’n not trying to be Captain Obvious, but let me take this opportunity to point out that this in itself speaks a LOT about his level of interest in you.

Also, take note if he’s putting effort into not letting the conversation die down. A good sign he likes you is when he’s asking you questions based on what you just told him – then uses your next answer as a springboard for another question.

Lather, rinse, repeat. Another behavior to look out for is any attempt to build common ground.

Maybe you told him about a funny incident you had at work, then he’ll say something like “Hey, that reminds me…” to open up a humorous story of his own. 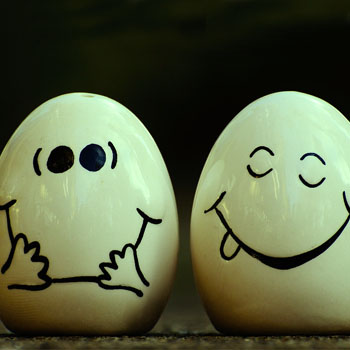 Lastly, watch out when he tries to gently pry about your relationship status. He might assume on purpose you’re seeing someone and work that into the conversation.

What’s really happening is that he’s trying to confirm if there’s a guy in your life or not. Hey, we’re not going to keep hitting on someone who’s already taken (and the guys who do are FEWER than you think).

Now that we’ve gone through these signs, the next step is to act accordingly when he does give off the signals.

Flirt a little! But I’m not talking about making sexual comments or anything overboard.

Instead, get into some good-natured banter with him, laugh at his jokes and basically make him feel that talking with him is A-OK with you. 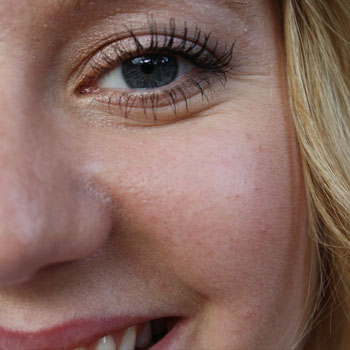 That’s how the game works. When you know he’s interested, put your best foot forward and take an active part in the process.

Most of the time, all a guy needs is the green light from you so he’ll come your way. Pretty soon, the mutual feelings between you two won’t go unspoken anymore.

For more great advice on how to date men and make men want you go to:
http://www.datingadviceguru.com